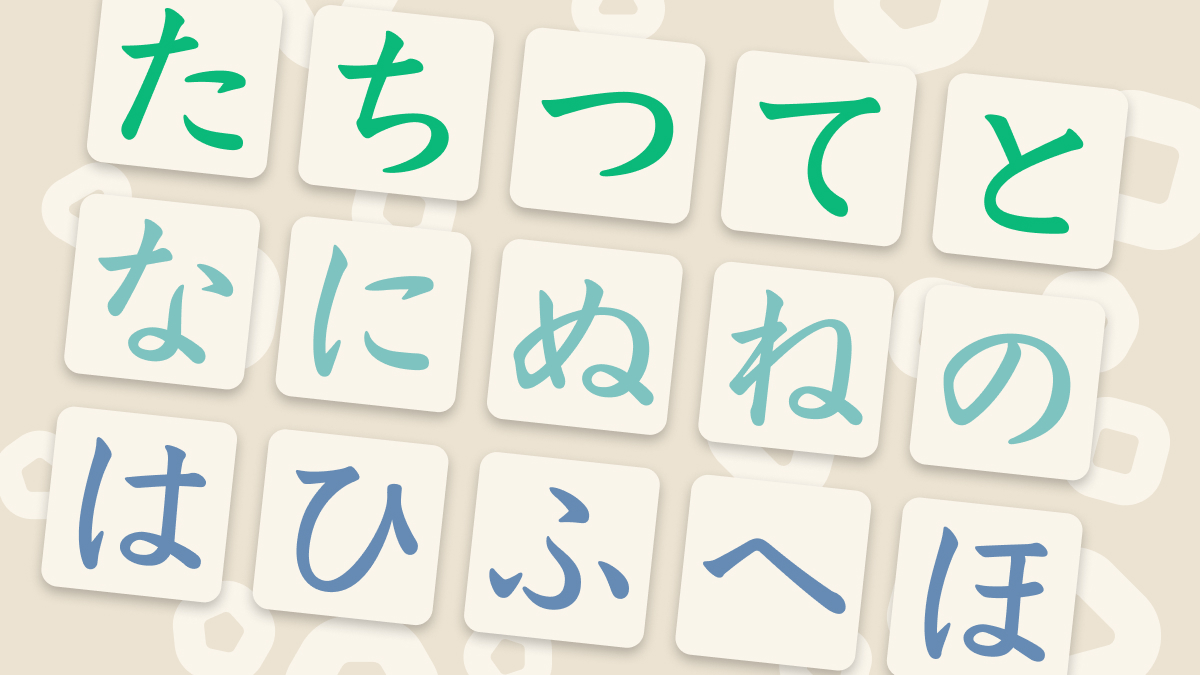 The next fifteen, or three lines are the た, な and は lines. They, again, are a consonant attached to one of the five vowels! Although, there are a few irregulars to keep in mind, but don't worry as they make sense!

Another feature of the language is that the sounds of the kana will never change depending on which sounds they're next to. However, there is an exception. は (ha) is sometimes pronounced as (wa) when it is used as a grammatical part of a sentence. Don't worry about this for now. Most of the time, は (ha) is は (ha).

Welcome back to the third lesson in the series! You've really made some great progress... Read more → 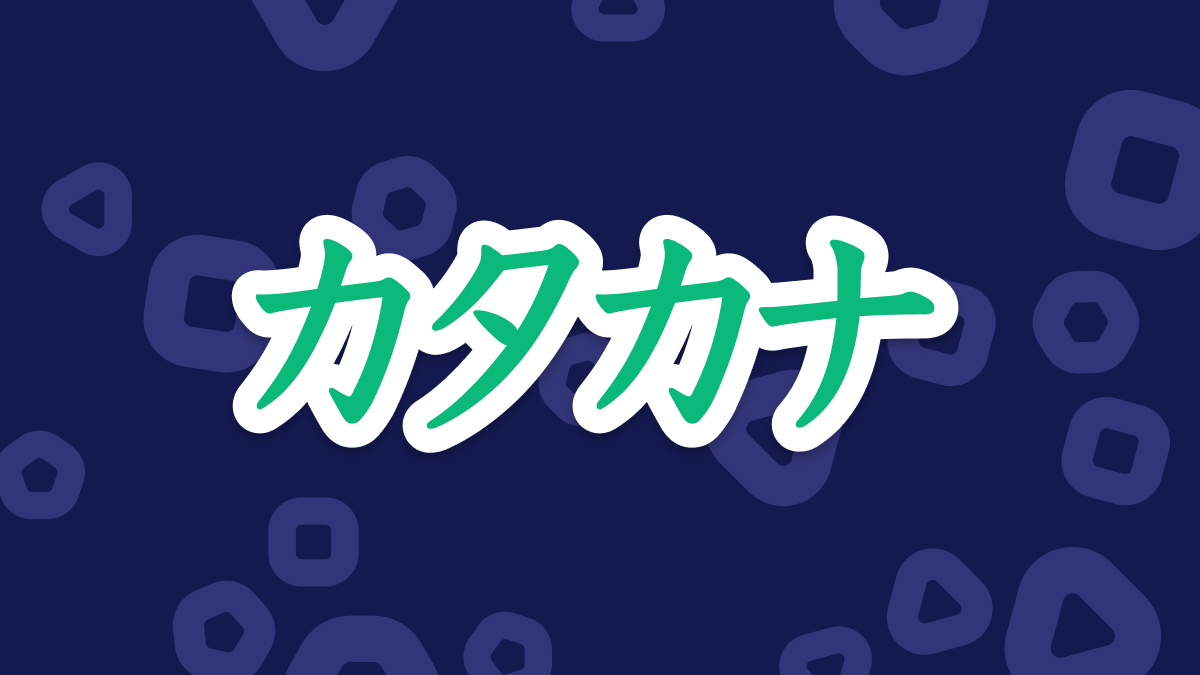 The sounds in this group are only used in katakana because no Japanese original words... Read more → 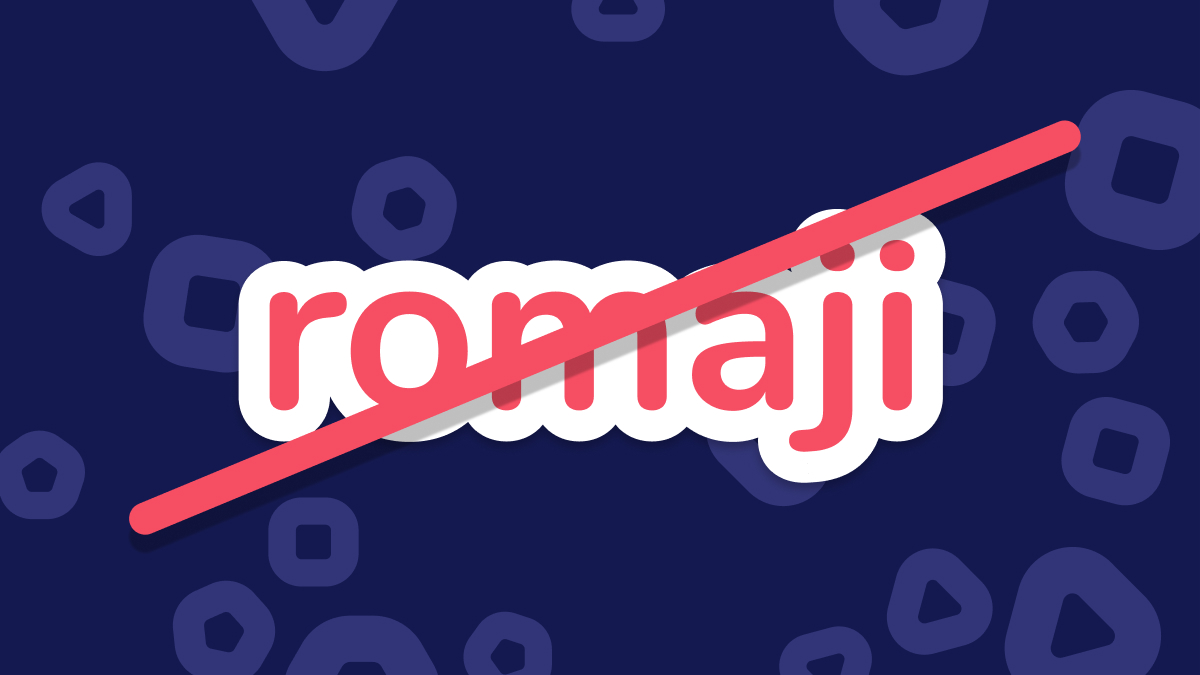