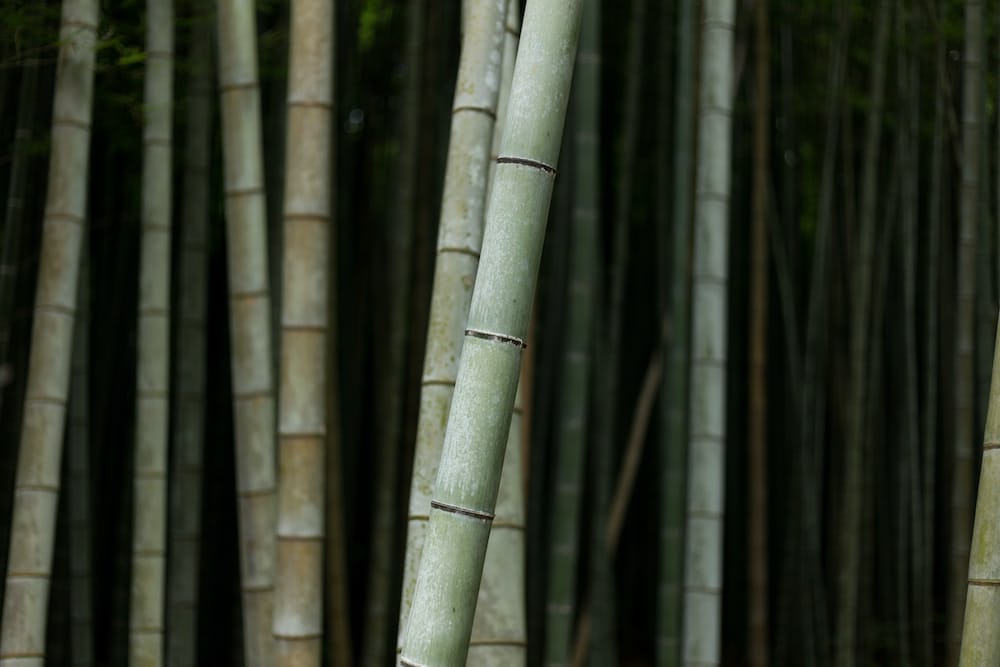 Start with the formal/polite Japanese first

The question I get sometimes is whether you should study polite or informal Japanese. Some of you started learning Japanese because you watched something in Japanese or you want to watch something in Japanese. And when you speak to your Japanese friend at school, they might tell you things like “Oh you don’t need to speak formally. We’re friends.” “You can talk to me casually. That’s not a problem.” There are other ways to tell the 'form' of the Japanese you are speaking, but typically sentences will end with です, ます, ました, instead of る.

The problem here is that the polite/formal form is usually the only way you know how to speak Japanese. When you try to speak casual Japanese, you cannot form your sentences properly and you sound very strange. This could result in a sudden loss of confidence which is not a great feeling. You might wish you’d started learning Japanese in the casual form. You’re not wrong but not right at the same time.

Polite Japanese is more useful than casual Japanese simple because you can use it with anyone in Japan.

We, Japanese people, don’t use the casual form with just anybody. We use it with someone we know well regardless of the age. You don’t speak to someone you just met in the casual form because it’s not considered to be very respectful. In order to establish the first contact in a positive sensible way, polite Japanese is the way to do it. If you meet someone you’d like to use the casual form with, then you can start learning it with him/her/them. Until then, you should continue to work on the formal/polite form, and get to know more people using Japanese. 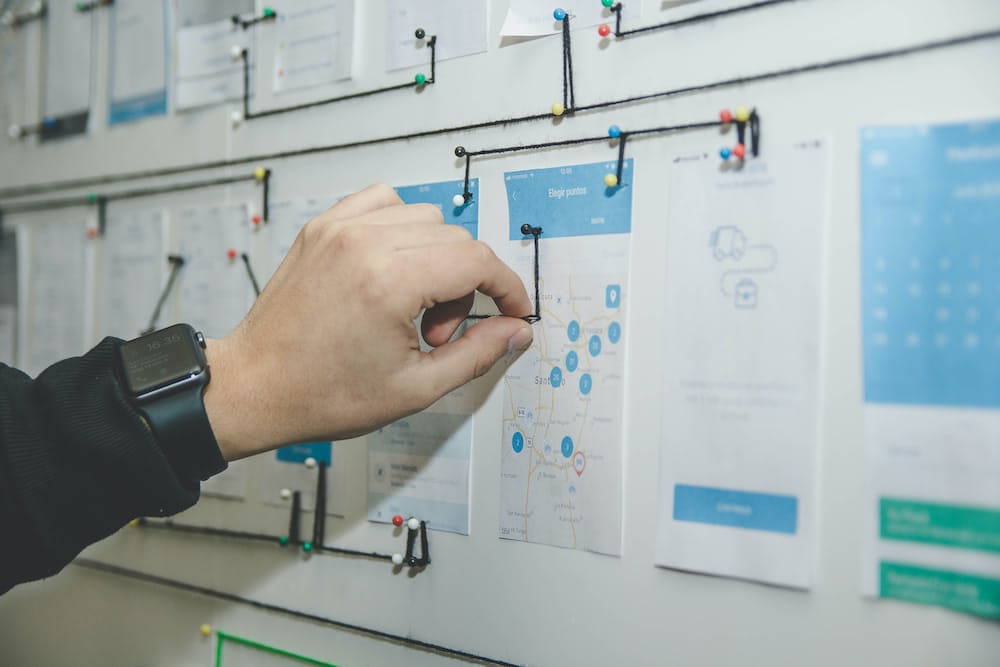 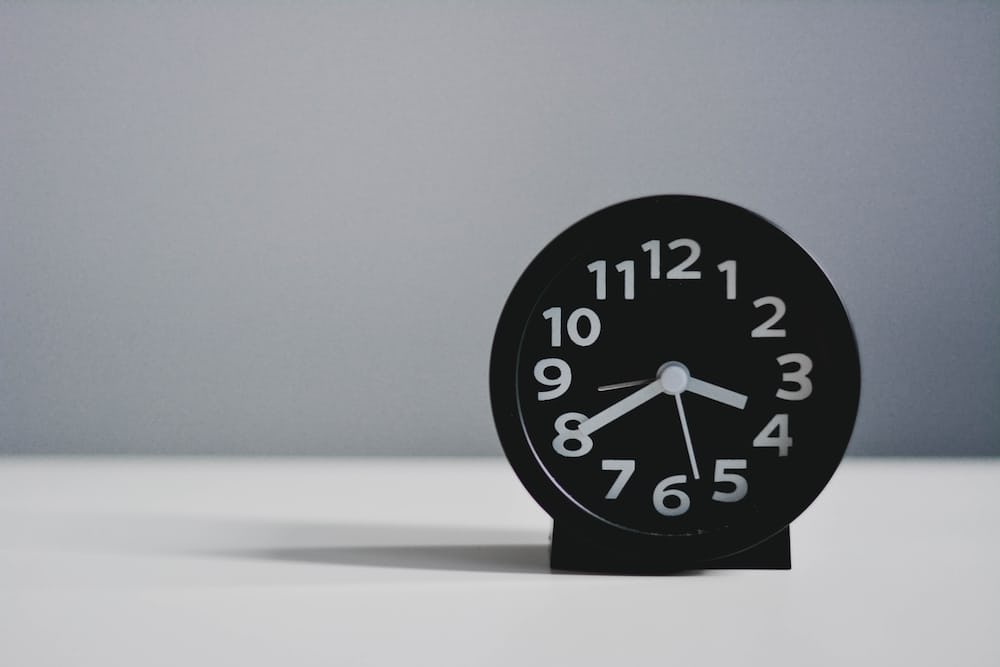 No more excuses There are millions of excuses not to do anything. It’s not just... Read more → 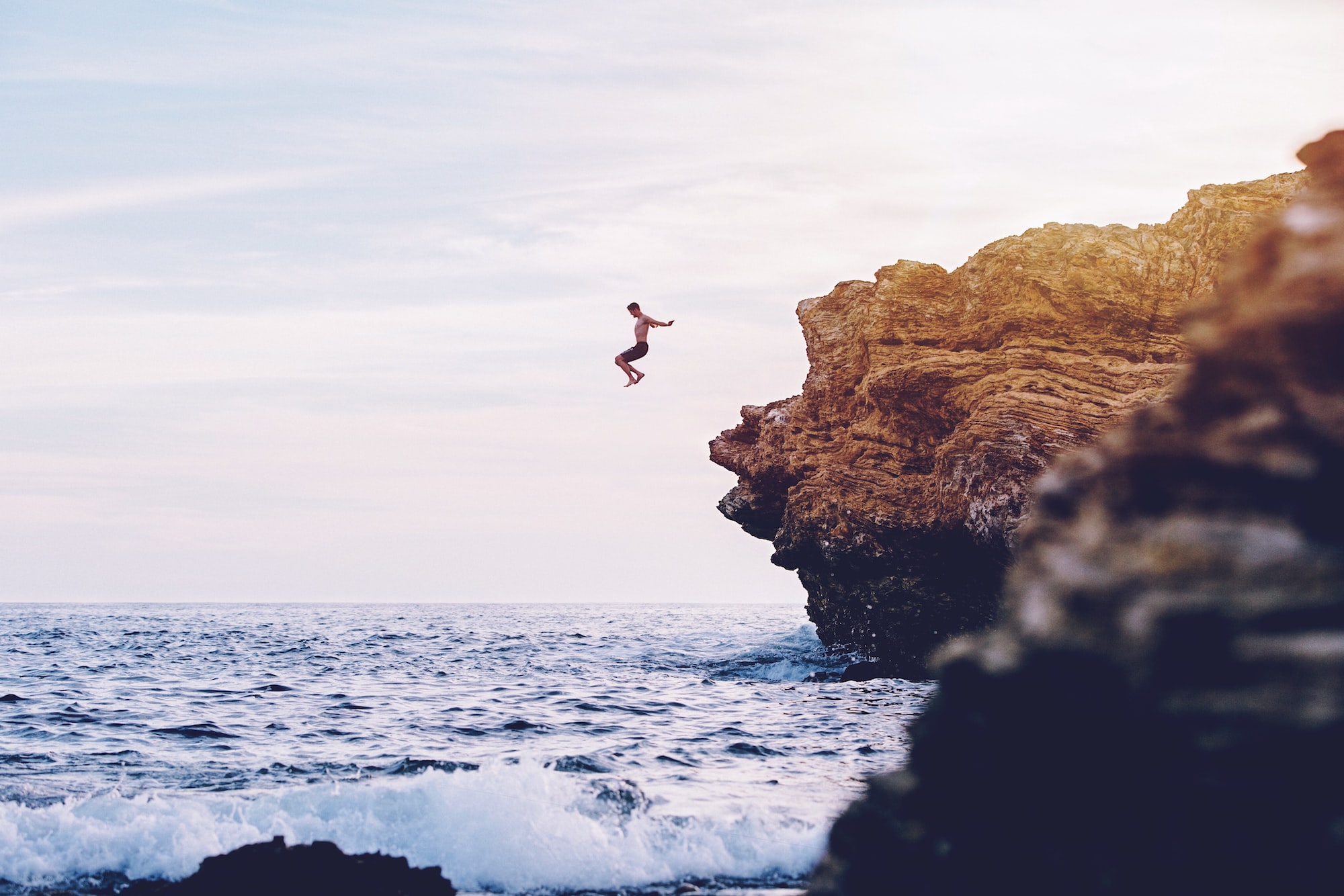 15. Jump before you overthinkWhen it comes to learning a new language, it’s probably a... Read more →